Reflected waves in use

Transmitted waves in use

A wave hits a boundary between two media and does not pass through, but instead stays in the original medium

Reflection of a wave at a boundary

A wave passes through a substance 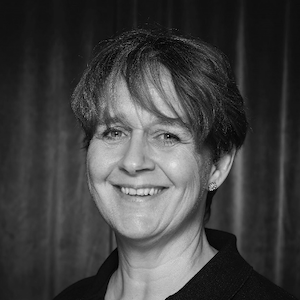 Lindsay graduated with First Class Honours from the University of Greenwich and earned her Science Communication MSc at Imperial College London. Now with many years’ experience as a Head of Physics and Examiner for A Level and IGCSE Physics (and Biology!), her love of communicating, educating and Physics has brought her to Save My Exams where she hopes to help as many students as possible on their next steps.