What is the factor theorem?

What do I need to know about the factor theorem?

What is the remainder theorem?

How do I solve problems involving the remainder theorem? 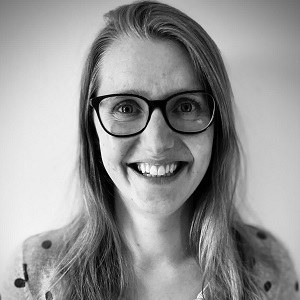 Lucy has been a passionate Maths teacher for over 12 years, helping to engage interest and develop confidence in the subject at all levels. As Head of Department and Director of Maths, Lucy has advised schools across both academy trusts and an entire city, where her role was to support and coach teachers to improve Maths teaching for all.