What is the second order derivative of a function? 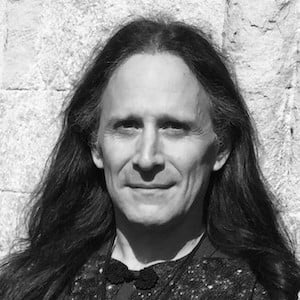