Catalytic removal of NOx and CO

A catalytic converter helps reduce the pollutants from motor vehicles 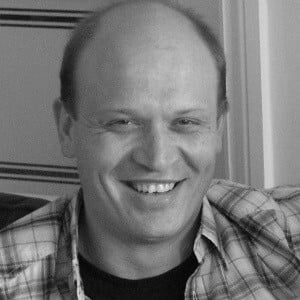