Punnett square showing the inheritance of colourblindness, an X-linked condition

Sex linkage in Drosophila. A cross between a homozygous white-eyed female and a male with red eyes gives all white-eyed males and red-eyed female offspring 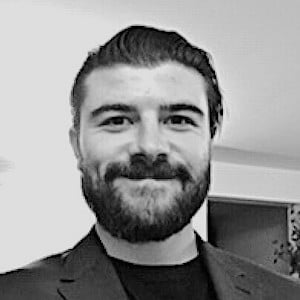