The evolution of models of atomic structure

Diagram showing the plum pudding model of the atom 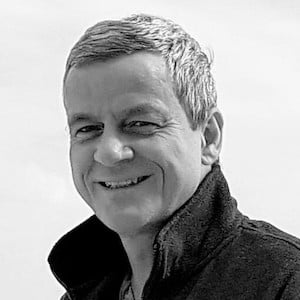