Lymphocytes (around 25% of white blood cells)

Phagocytes (around 75% of white blood cells)

How the blood clots 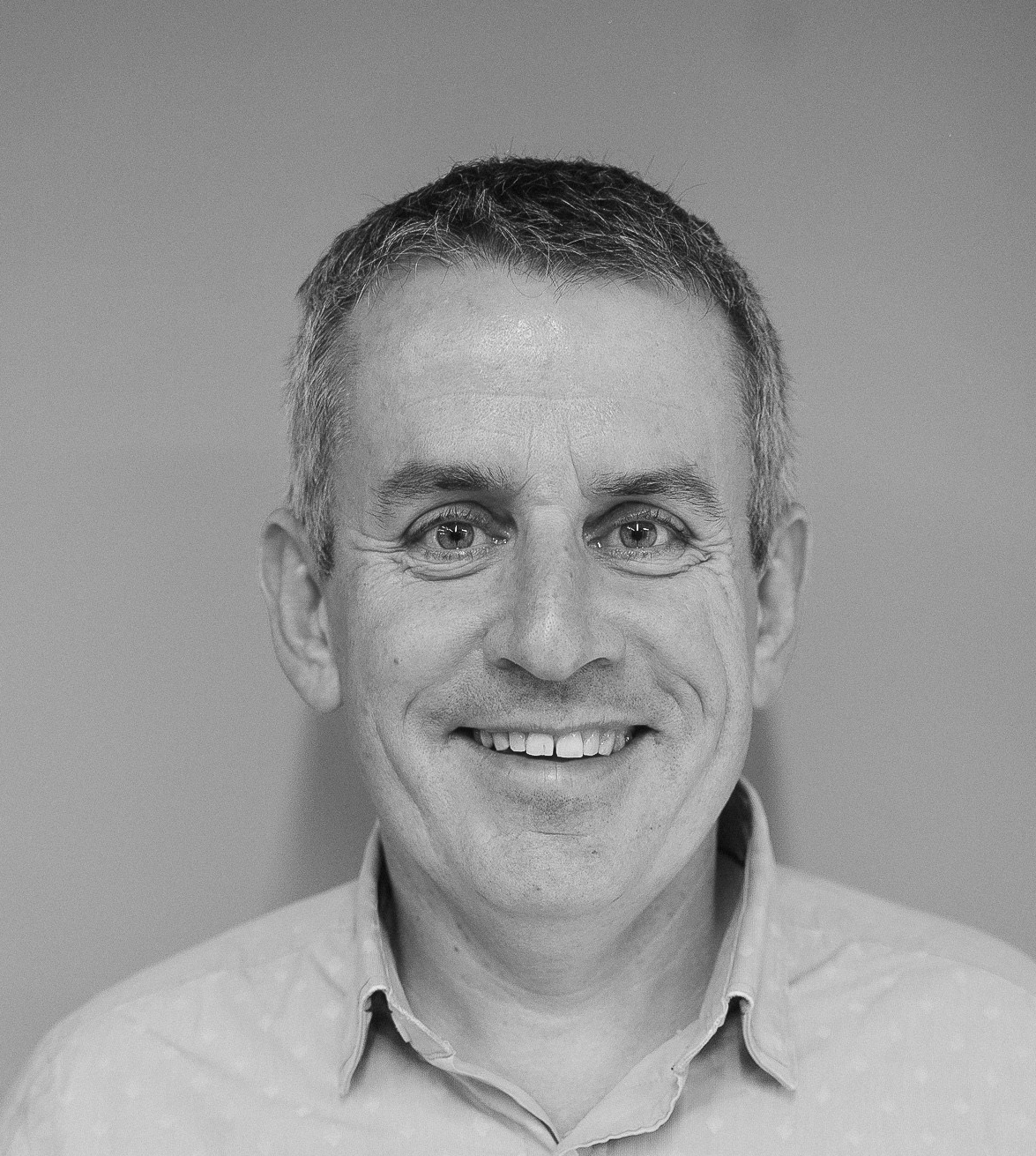