5.1.3 Influence of Genetic Variants on Phenotype

DNA is made up of regions of coding DNA and regions of non-coding DNA, both regions are involved in gene expression 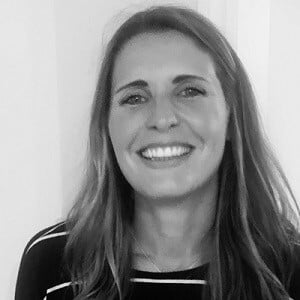