How auxins control growth in the shoots 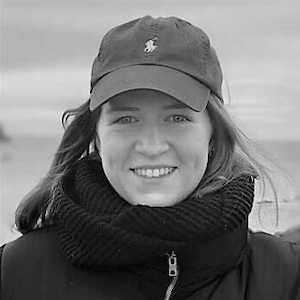 Lára graduated from Oxford University in Biological Sciences and has now been a science tutor working in the UK for several years. Lára has a particular interest in the area of infectious disease and epidemiology, and enjoys creating original educational materials that develop confidence and facilitate learning.