How is Newton’s Second Law (N2L) used with vectors?

What notation is used for forces as vectors?

How do we apply Newton’s Second Law (F = ma) in problems involving vectors? 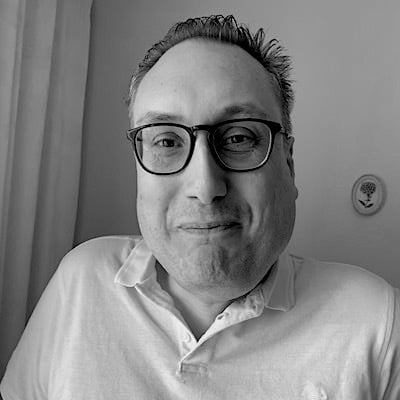