When the force is at an angle, only the component of the force in the direction of motion is considered for the work done

The diagram shows a barrel of weight 2.5 × 103 N on a frictionless slope inclined at 40° to the horizontal.A force is applied to the barrel to move it up the slope at a constant speed. The force is parallel to the slope.What is the work done in moving the barrel a distance of 6.0 m up the slope?

A common exam mistake is choosing the incorrect force which is not parallel to the direction of movement of an object.You may have to resolve the force vector first in order to find the component that is parallel.The force does not have to be in the same direction as the movement, as shown in the worked example. 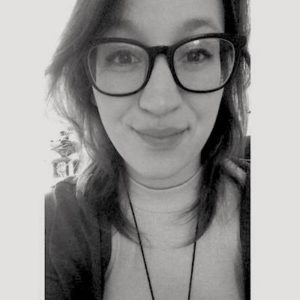